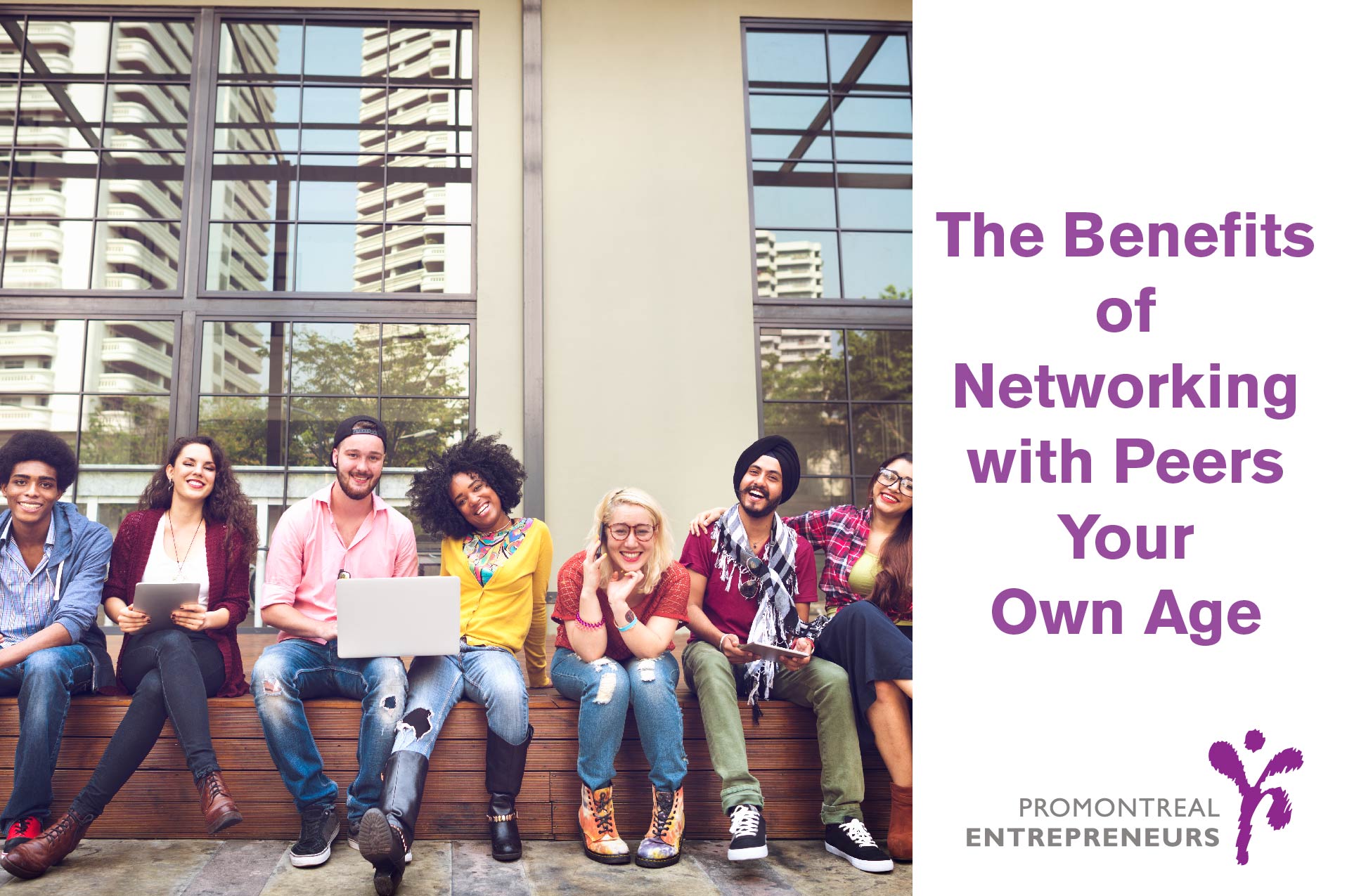 If you are a student or student entrepreneur, you are probably told that networking with superiors will yield great results. Of course this is true, but have you considered other networking possibilities? While reaching out to individuals in higher ranks is very important, one thing you shouldn’t do is underestimate the value in networking with your own peers.

The goal of networking isn’t just making sure that you rub shoulders with high-brow individuals of your community or industry. It’s also ensuring that you build valuable relationships with the decision makers of tomorrow. Greek philosopher, Heraclitus, said that change is the only thing constant in life. This is exactly the reason why learning to network with your peers is crucial.

Connections you make in your twenties will be some of the most valuable ones you will ever make. university students are encouraged to join extracurricular activities for the sake of glamorizing their CVs. If you are a student entrepreneur you are probably also told to take part in networking cocktails in order to meet the right people for your startup.

The advantage of networking while in school with students who, like you, will find no present financial gain in your relationship, is that you find people from different backgrounds with which to share your experiences. This bond does not have to be business-related. Networking while at school is more about building valuable relationships, which down-the-line can lead to benefits in your career or investment prospects. It’s not about meeting people who are influential. It is about becoming friends, and creating working relationships, with people who will one day become influential.

Another reason it is important to network with your peers while still at school is that, at no other point in your life will you have the time to invest in bonds as rich as you will at this stage in your life. These bonds are what will encourage your contacts to give you opportunities and help you in a future time of need. Studies have shown that as people get older, work long hours, get married, have kids and take on more responsibilities not much time is left to do much of anything else. For instance, it was reported that the majority of women between the ages of 25 and 54 have less than 90 minutes of free time per day. Networking today is an investment in your future.

Being pro-active and networking with your peers in university is an investment in your future. Whether you are participating in extra-curricular activities, taking classes attending school gatherings, try reaching out to your peers by simply connecting on social media or sparking a conversation. This can lead to you being introduced to people in your friend’s network, introduced to their parents who have expertise in your field of choice, or simply build goodwill and introduce others to your network of friends.

Ultimately, the point is that if you invest time in meeting other people now it will pay off in the future. As was said by Matt Stewart, CEO of College Works Paintings “Confidence starts with taking that first step; so get out there and start building relationships. Your college buddies will be lawyers, vendors, and business partners. They will bring you deals,” says Stewart. “It’s important to have fun but also to give off the image that you have your stuff together, that you’re kind, and you have good moral values.”