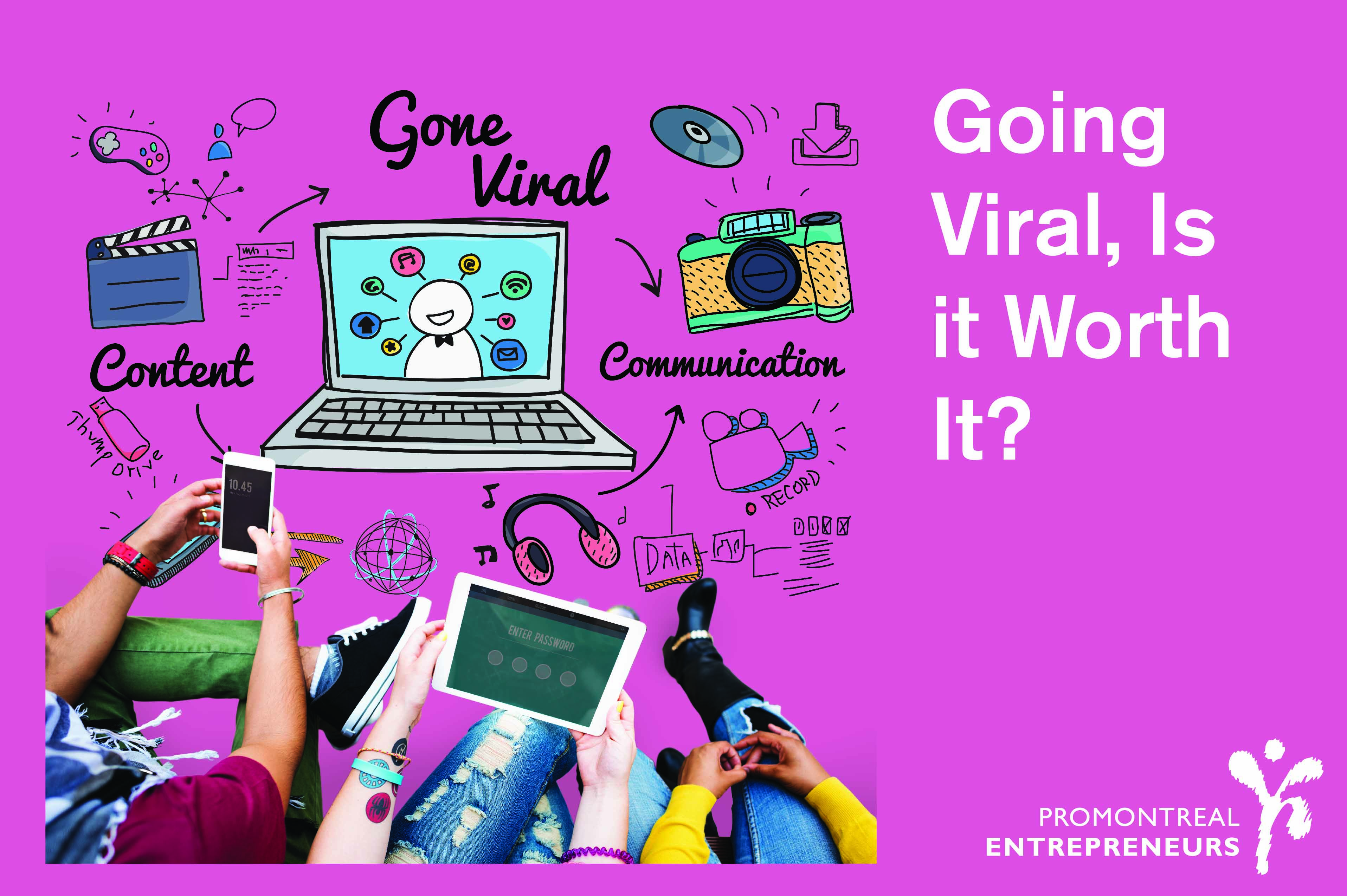 It’s safe to assume that everyone wants to leave their mark on this world. Whether it’s making an impact on a global scale or smaller, we all want to be remembered for something. The same goes for businesses. In the age of digital media it can seem as though going viral is the quickest and most impactful way of garnering attention. While the glitz and glam of virality is tempting, the question is whether the short-term attention is really worth the long-term pressure of meeting absurdly high expectations.

When a video goes viral it usually implies two things:

But, unfortunately, virality has often been a double-edged sword for many. Remember Invisible Children’s “Kony 2012” Campaign? Rebecca Black’s “Friday”? Or how about Dollar Shave Club’s brilliant “Our Blades are F***ing Great” video? Popular one day, a nostalgic memory the next.

This is not to say that viral videos haven’t contributed to success of the aforementioned businesses or individuals. Virality does have its share of benefits, which include free peer-to-peer distribution, reduced promotion cost, increased credibility due to endorsements from peers, more brand visibility, and a likely spike in product sales, just to list a few. Despite such benefits, creating viral content should not always be the goal for entrepreneurs. Businesses at early stages of development should always prioritize having resources and a team in place in order to create targeted and, more importantly, shareable content. Not necessarily aim for an unattainable benchmark of millions of views.

Marketing experts claim that YouTube channels receive approximately the same amount of attention 15 days after the release of a viral video as they did prior to its launch. Becoming an overnight success, does not positively correlate with, or cause, long-term business sustainability. Furthermore, the lifespan of virality has decreased significantly due to the newfound ubiquity of social media platforms such as Facebook and Snapchat. The key today is to aim for shareable content amongst a core target market. Shareable content is content that is relevant, refutable and relatable. It will also drive user conversion to your brand. “Shares,” as opposed to “views,” is a more realistic representation of how your video resonates with your core consumer base. This represents the amount of potential consumers that will try your offering based on referral.

If your entrepreneur who is lucky enough to have your video garner countless views in a short period of time, then great! However, with the short attention span of today’s consumers, and thousands of videos being released, keep in mind that virality is not an indicator of your business’s long-term performance. As an entrepreneur the question you should be asking yourself is: What are my business goals for content marketing? And what qualifies as success for my brand?